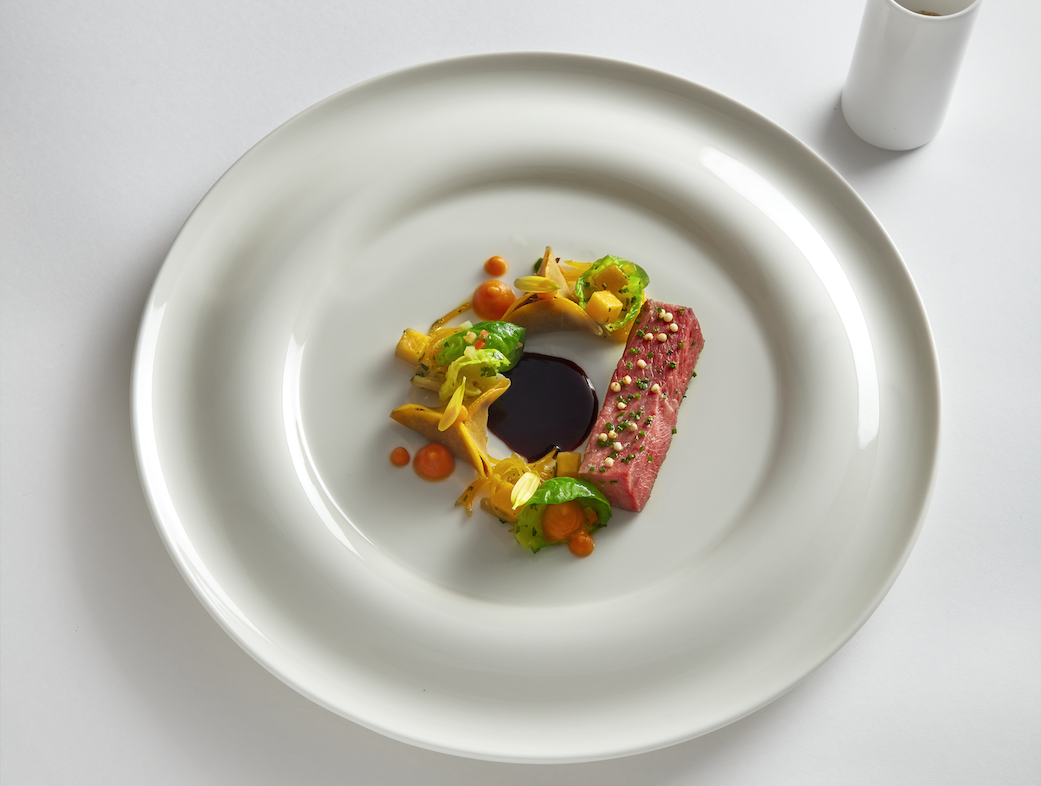 Edition Salz & Pfeffer was founded in 1989 by the legendary Daniel E. Eggli and has been owned by publisher Robert Meier senior since 2002. The Zurich-based trade publisher owns the two magazines Salz & Pfeffer (food) and Cigar as well as the delicatessen fair Gourmesse. 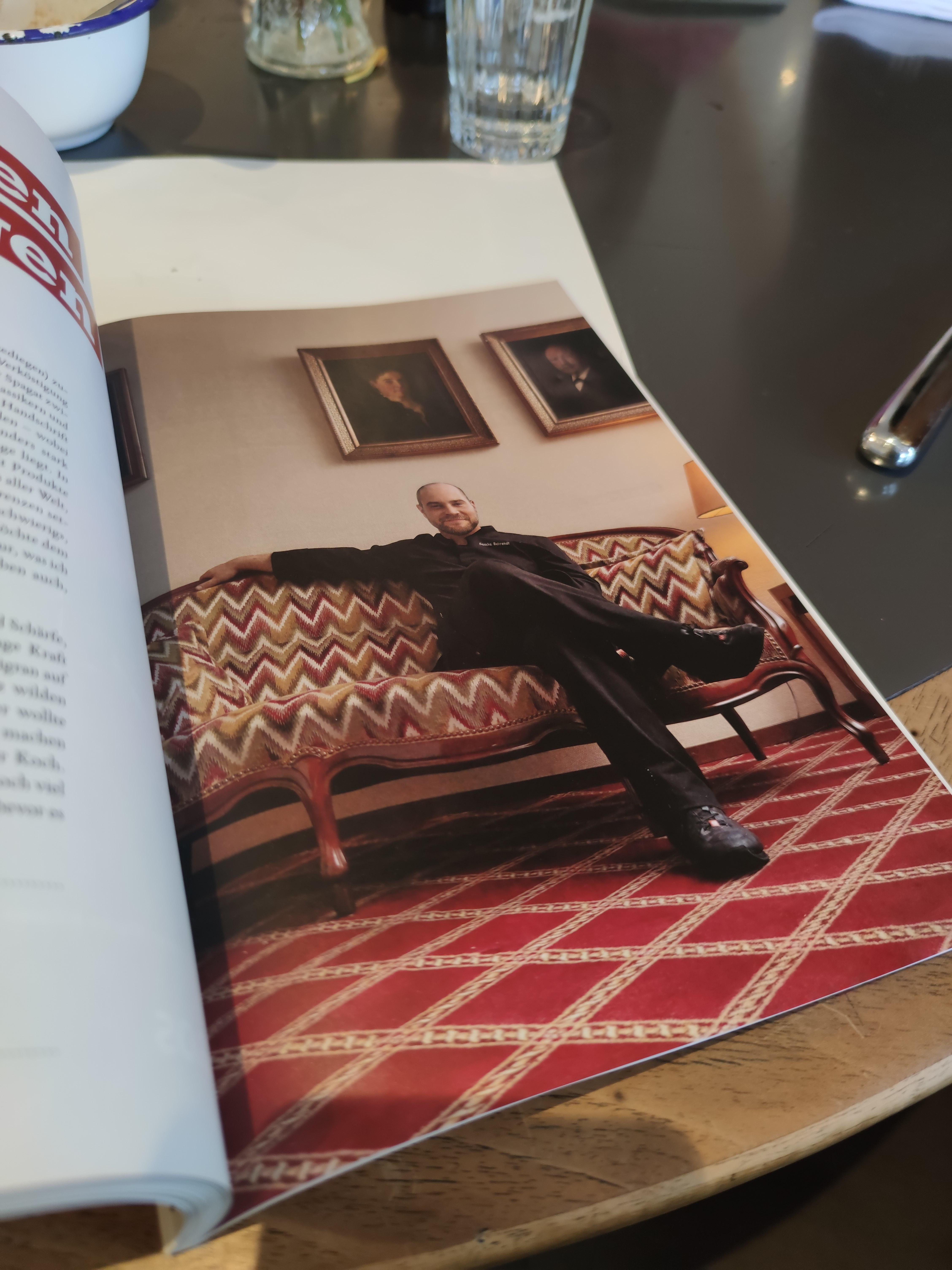 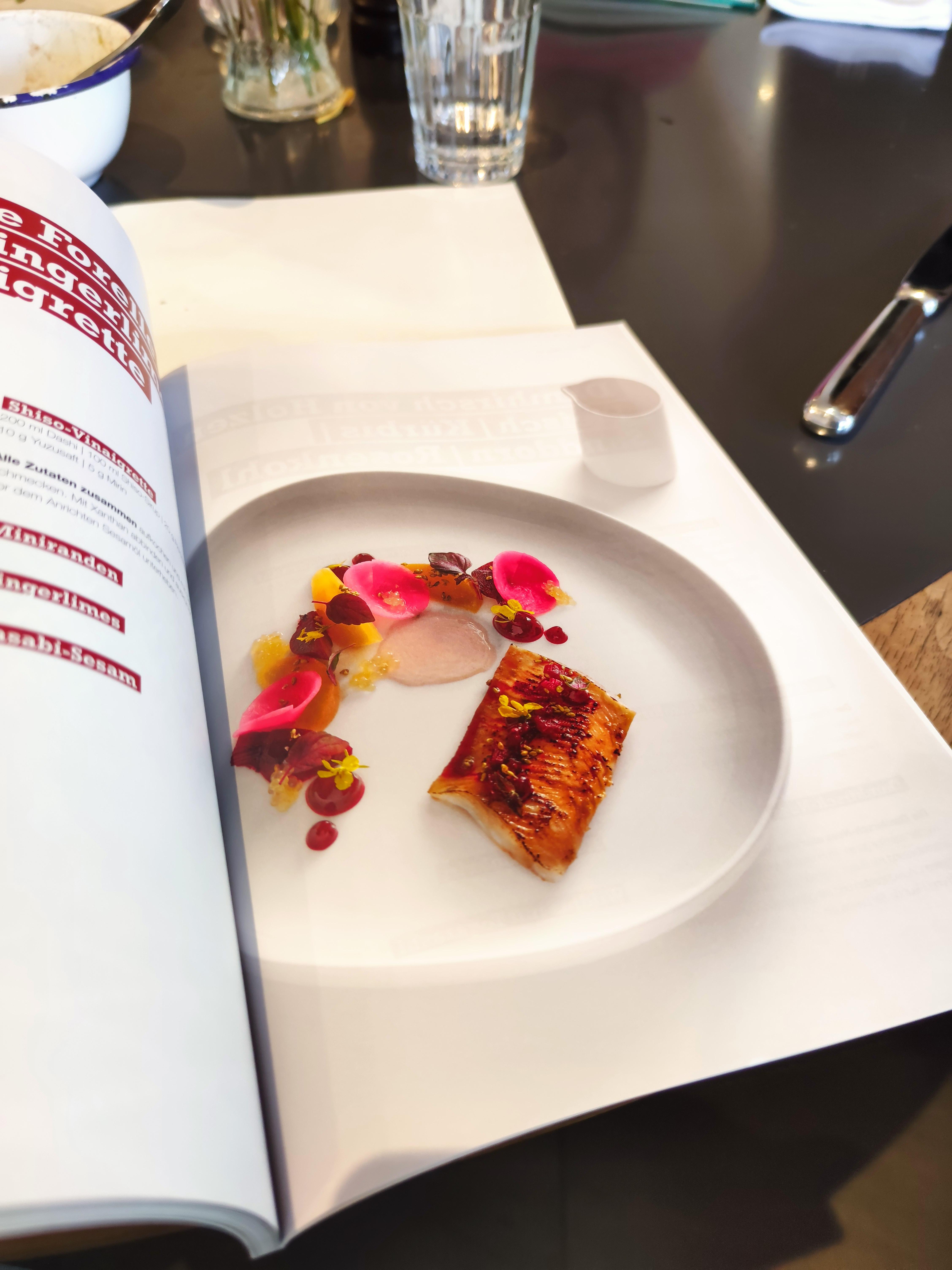 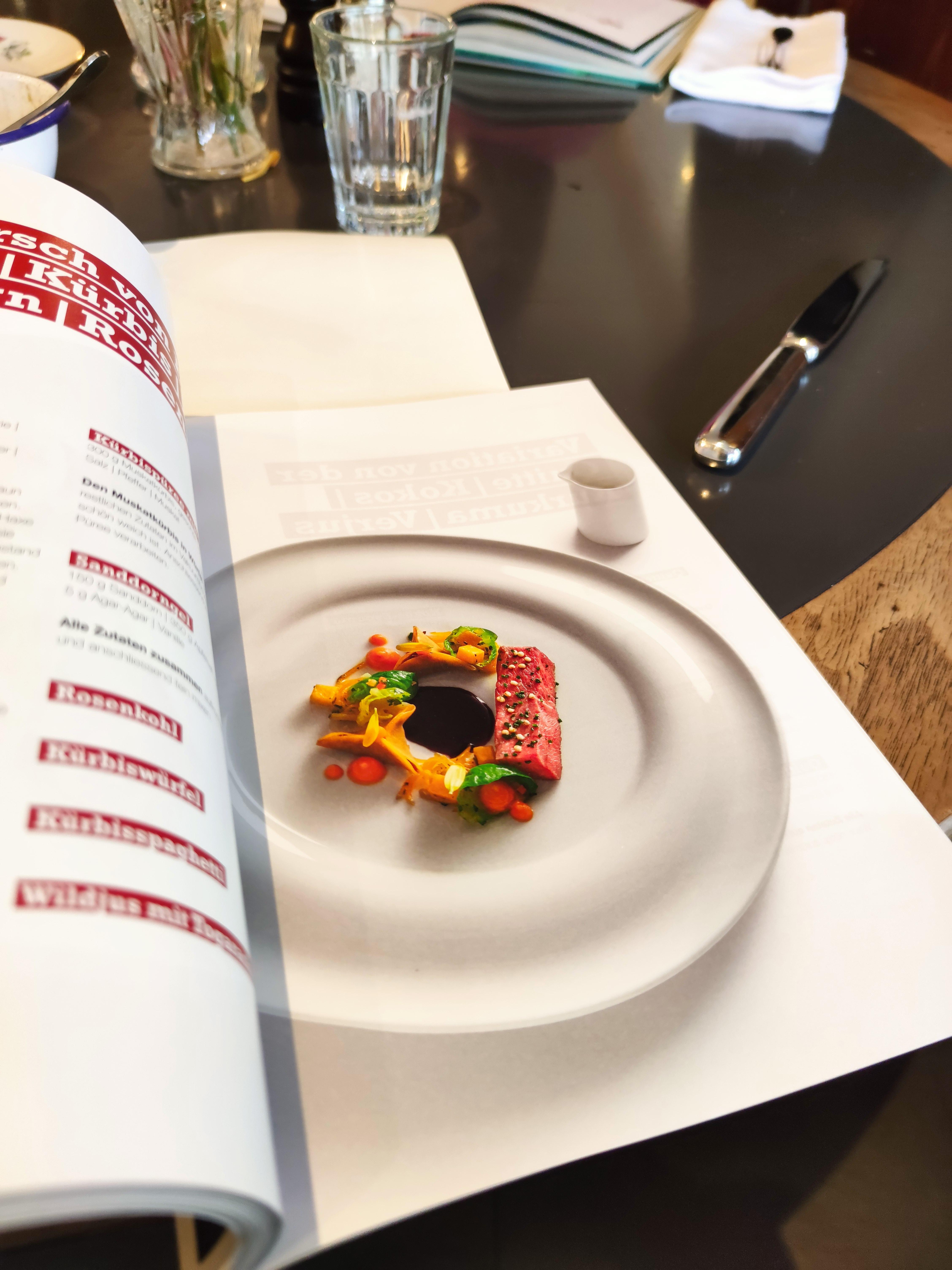 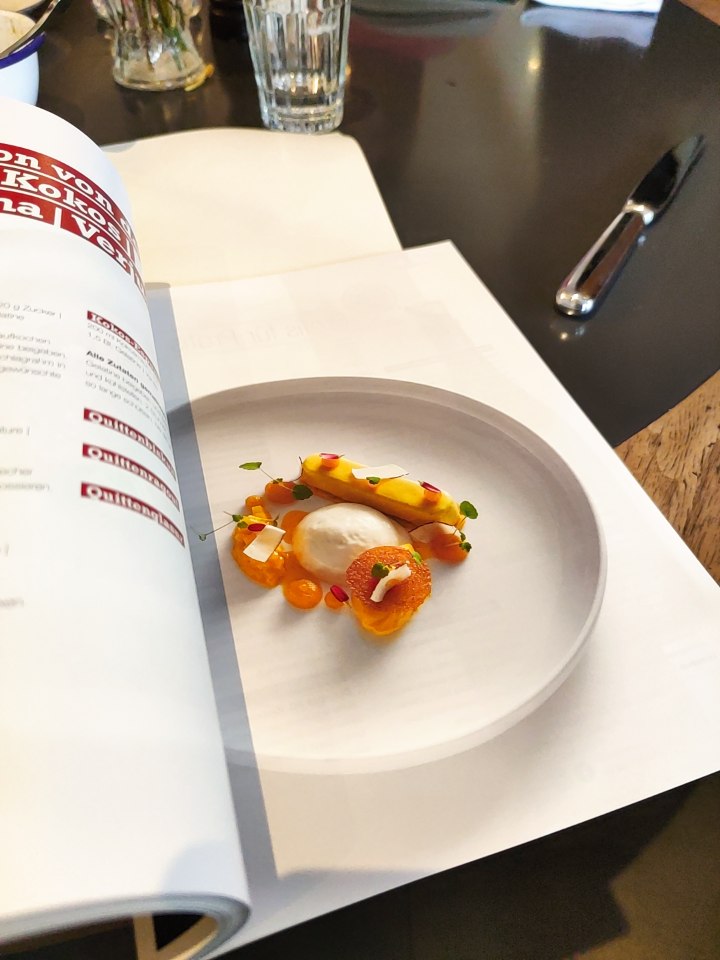